Democratic women House members — from Speaker Nancy Pelosi down to freshman Rep. Alexandria Ocasio-Cortez — showed up to Trump’s State of the Union speech before a joint session of Congress sporting white in a nod to their eugenicist forebear Margaret Sanger, who promoted abortion as a way to eliminate the undesirables of society.

“We’ll honor all those who came before us and send a message of solidarity that we’re not going back on our hard-earned rights to kill babies!” Rep. Lola Farken of Florida said.

Maragaret Sanger was the foremost women’s rights activist that started Planned Prenethood. She promoted sex ed, popularized the term “birth control”, and had a distaste for non-whites:

“I accepted an invitation to talk to the women’s branch of the Ku Klux Klan… I was escorted to the platform, was introduced, and began to speak…In the end, through simple illustrations I believed I had accomplished my purpose. A dozen invitations to speak to similar groups were proffered.”
— Margaret Sanger, An Autobiography, published in 1938, p. 366

“Eugenics without birth control seems to us a house builded [sic] upon the sands. It is at the mercy of the rising stream of the unfit.”
— Sanger, Margaret. (1919) Birth Control and Racial Betterment. The Birth Control Review.

“As an advocate of birth control, I wish to take advantage of the present opportunity to point out that the unbalance between the birth rate of the ‘unfit’ and the ‘fit,’ admittedly the greatest present menace to civilization, can never be rectified by the inauguration of a cradle competition between these two classes.”
— Sanger, Margaret. (1921) The Eugenic Value of Birth Control Propaganda. The Birth Control Review, p. 5 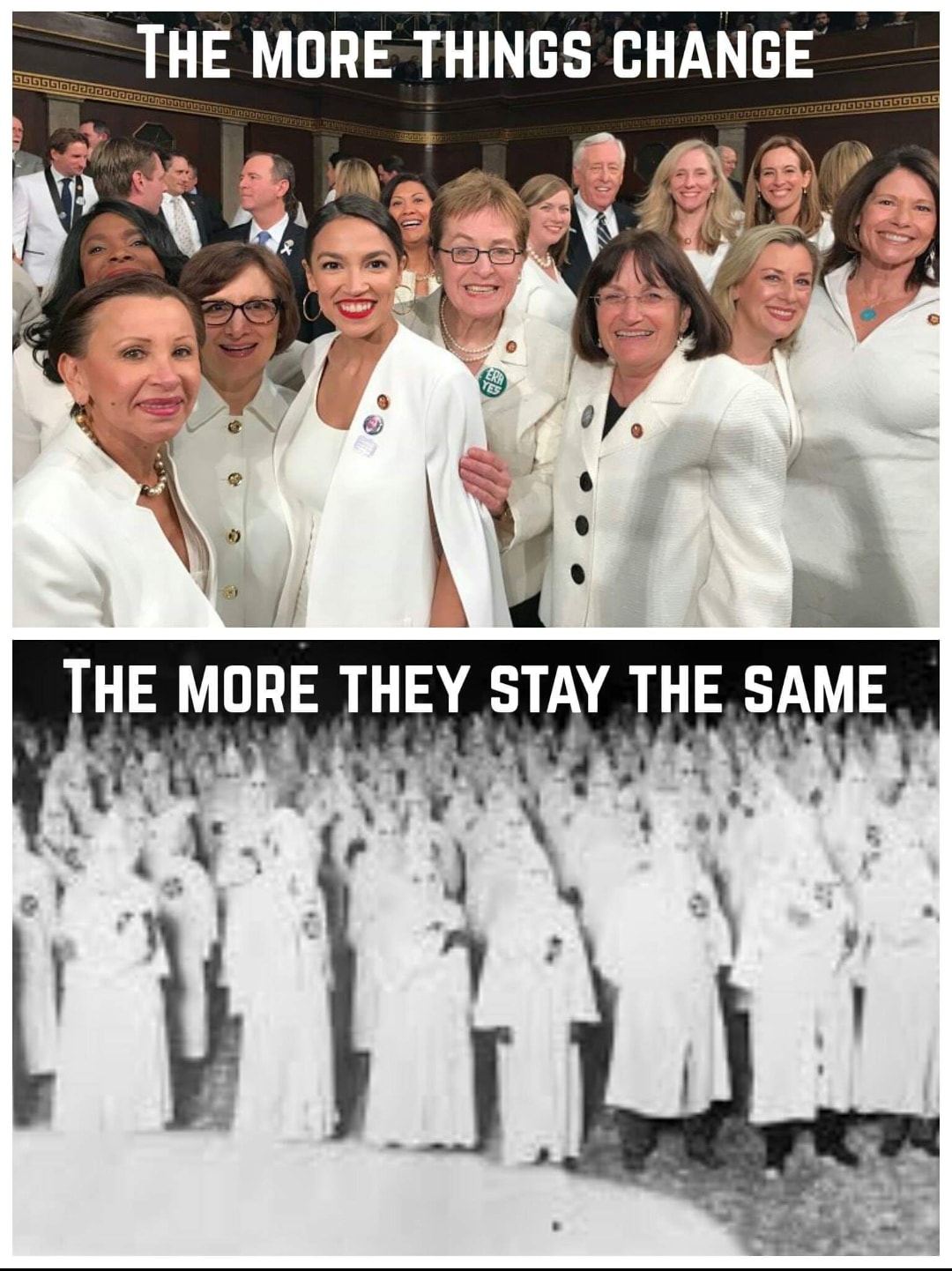 1 day ago News That Matters

2 days ago News That Matters

1 day ago News That Matters

2 days ago News That Matters