It was a historic swearing in ceremony Thursday as the most diverse United States House of Representatives was sworn in at the Capitol.

Chet (@ChetTheTurd) first gained prominence in his appearance in the ’80s pop film Weird Science, but has made it to the hallowed halls of Congress after being elected on an anti-Trump campaign.

“Congress is finally starting to represent America,” staffer Chelsea Townsend said of the new class. “Diversity is the most important thing and it’s about time we stopped excluding living turds from representing Americans.”

Chet, who doesn’t have a last name, rejected being sworn in with a Bible and instead chose toilet paper. 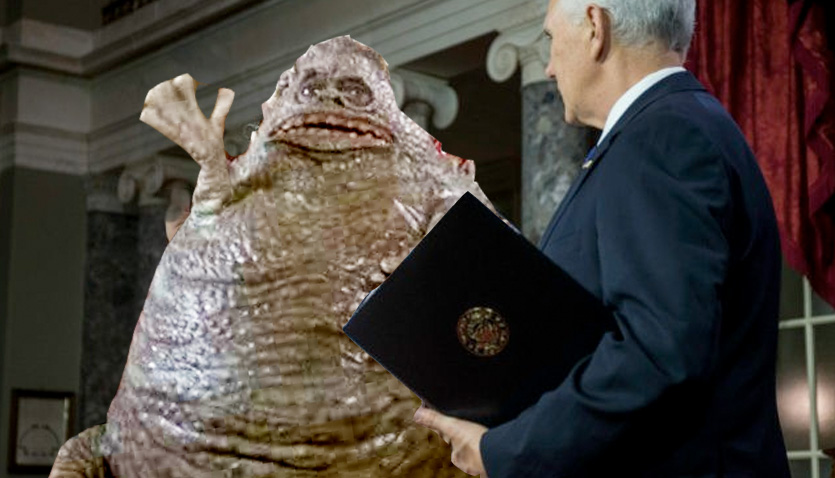 NY Mayor to Texas Gov: ‘How dare you send illegals to my city that openly welcomes them!’